Live at Howard's, a 10-episode series highlighting the best in live local music premiered on WBGU-PBS in October 2017. The series brought traditional late-night music oriented programming back to local public television. The series truly was a local production – created, produced, filmed and edited by the dedicated production crew and engineers at WBGU-PBS alongside students from Bowling Green State University.

The episodes were filmed at Howard's Club H, an iconic bar and music club located in the heart of downtown Bowling Green, Ohio, and serves to entertain not only local residents, but fans throughout Northwest Ohio. For the past 45 years, Howard's has been the focal point of the local music scene featuring bands of all genres from Rock to Rap, Metal to Country, as well as others in between. This stylistic series brings the essence of a gritty dive bar music venue to television viewers. 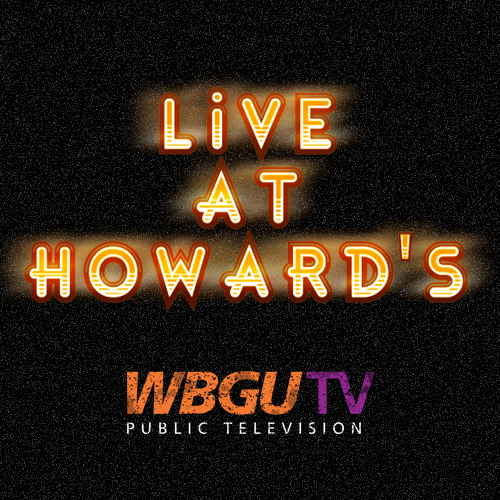 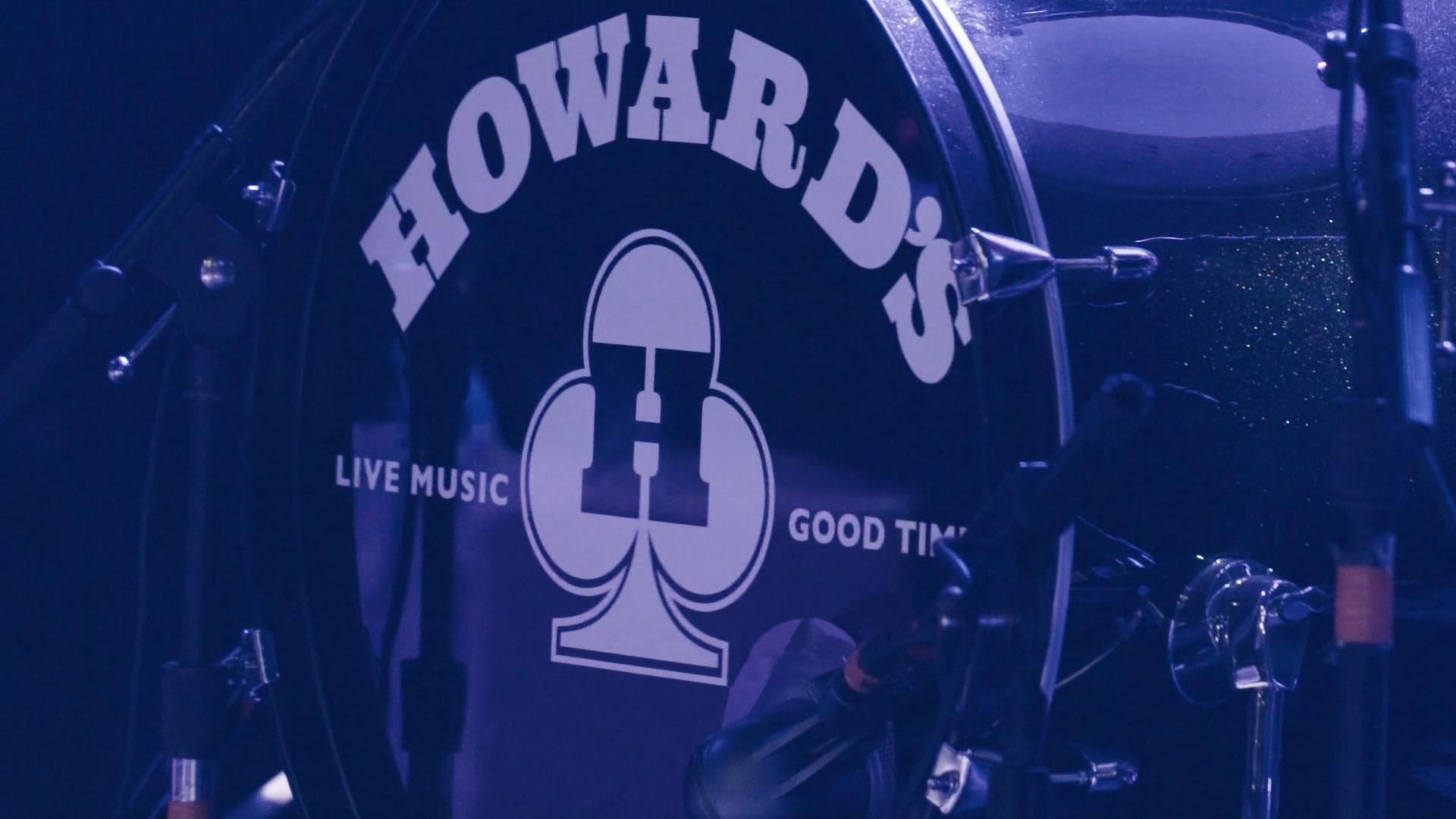 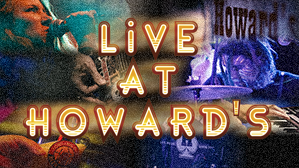